I really love this short story, “Back In The Tudor House” by Nora Maynard. It takes off in an unexpected direction. You can read it at Pangyrus

By the time I reached my late parents’ house, the truck was gone. The nicotine-streaked walls were white now and all you could smell was paint. Every four-poster bed, buffet hutch, and bric-a-brac stand had been hauled away, along with all the autobiographies of 70s actors and all the books about wars. The rings and bracelets too tiny for my fingers and wrists had been boxed up and shipped out with the china figurines I spent my childhood trying not to break. Maybe I should have kept something? I don’t know. There was just the lone camelback sofa standing in the middle of the living room floor.

On the day that JD Salinger died, NAM finished draft #1 of the novel.

London, Ontario came to New York this week in the guise of Jazzabel, the one-woman (and three-guy) show produced by a trio known collectively as “Femme Fatale.” The show is the product of chanteuse Denise Pelley, author Jacquie Gauthier, music director & composer Jeff Christmas, and producer (and ex-high-school-colleague-of-mine) Louise Fagan. Londoners of note, all.

The show has been the buzz of the London theatre scene for a while, and the excitement leading up to the New York run was high. I missed the Gala opening and the opportunity to hang with the Canadian Consulate muckity mucks. Instead, I caught the show on a wickedly cold Saturday night, surrounded by an audience of imported Canadians, some of whom seemed to have just put down their martinis moments before entering the house.

The idea for the show is promising, if not Earth-shattering: in between sets of hot jazz from the ’30s and ’40s, two jazz singers, played by one woman, tell their story. The two singers couldn’t be more different. Grace is green, excited, a little afraid, and clean cut, if not a complete square. Jane, who becomes Jazzabel, is hard-living, substance abusing, rather tragic. Parallels in jazz history are many. Ella and Billie are the quickest to come to mind, but if they were men, they could just as easily have been Bird and Diz.

As much as I enjoyed the show, and it is enjoyable, it did not completely hit the mark. I’ll talk about the music first. Jazz is, we all know, an improvised art form. When all the parts are written out, solos and all, you get something out that isn’t quite jazz. It’s jazz-substitute, processed jazz food, an edible jazz product. But it’s not jazz. Christmas actually did an admirable job on the arrangements. But the band could have really cooked if they had run though his charts once or twice and then tossed them out. Denise Pelley’s voice is great. No problem there at all. The artifice of the show had her a bit too removed from the boys in the band. I think that the intent was to show that the sidemen weren’t really on the stage with, that they were in the pit or something. Again, jazz is all about communication, people listening and interacting with each other. In such an intimate setting, her lack of contact with the band was a little unsettling.

The script has some issues, too. While I buy the story line, Gauthier’s dialogue, or monologue, I guess, doesn’t sell it. Big, long sentences that don’t always ring true. Here’s another radical idea: letting Pelley internalize the script and then throw it out would help. More improvised music, more improvised story-telling, less constraint, and in short, more jazz. 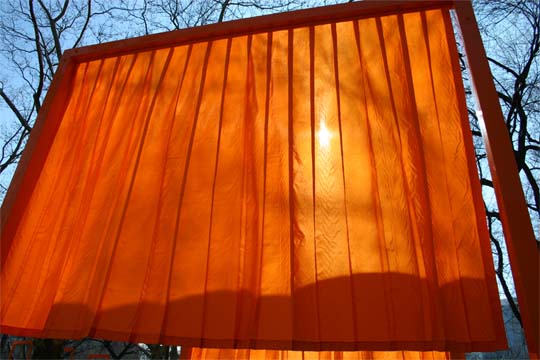 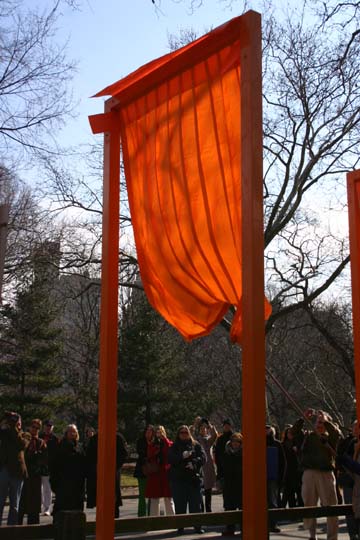 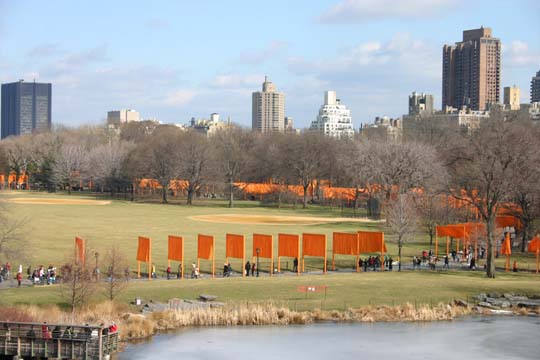